Paul routinely argues before appellate courts on issues as varied as the cases he litigates and tries. For example, in the matter of Frankel v. St. Paul, 334 N.J. Super. 353 (App. Div. 2000), Paul successfully defended a claim that a carrier acted in bad faith when it settled a case over its policy holder’s objection.

Paul has drawn on his background in land use law to volunteer in his hometown (Madison, NJ) as Chairman of the Downtown Development Commission and as a member of the Planning Board. He is currently a Trustee for the Madison Downtown Foundation, a non-profit organization dedicated to preserving and promoting the borough’s historic business district. 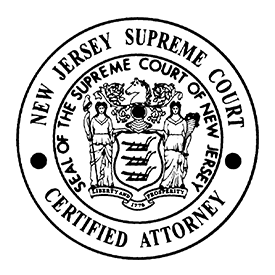